Photographic Lighting for Everybody

A book and a blog about how to make better photos on any camera and smart phone. 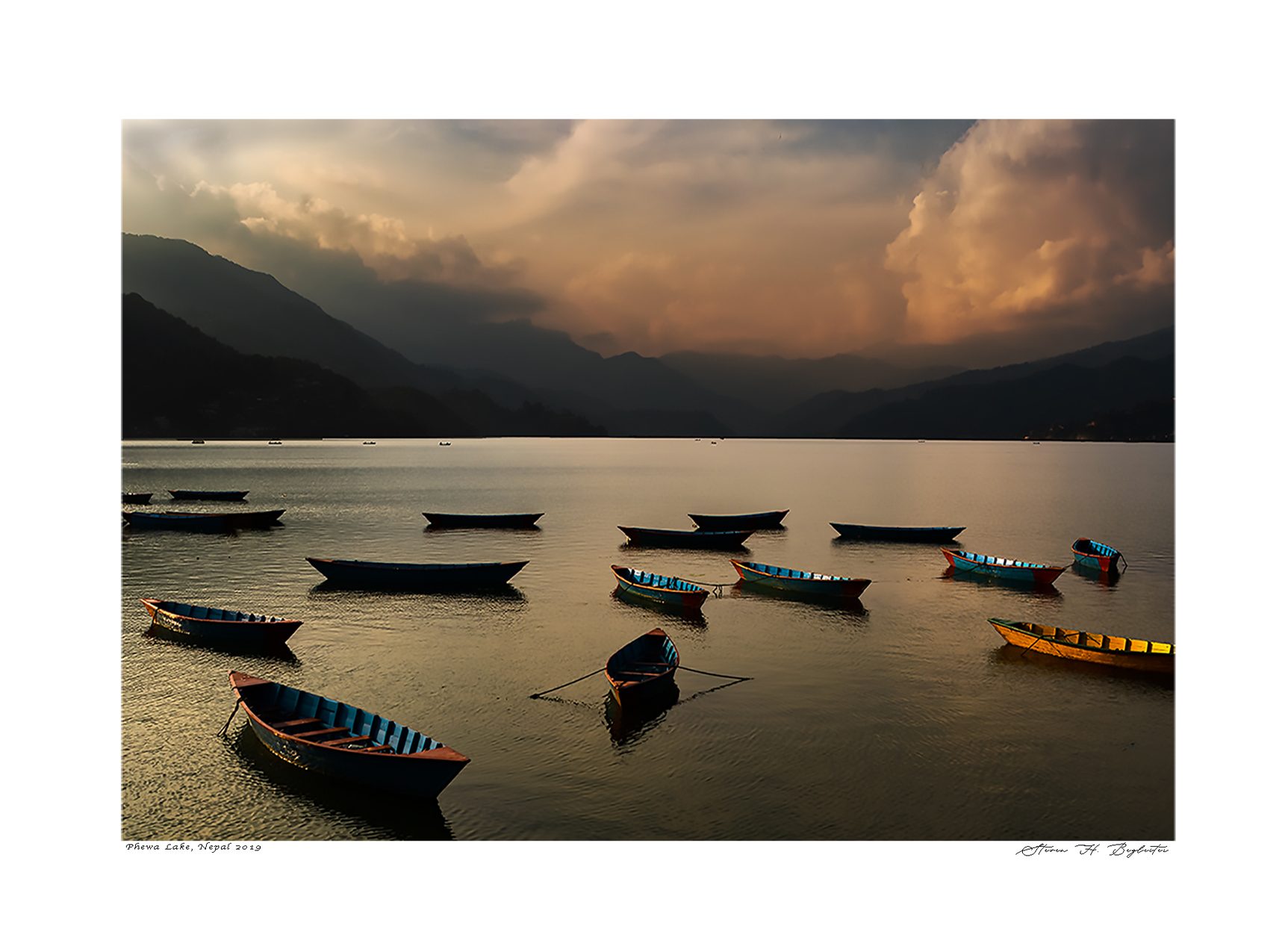 Shout out to #CanonProfessionalService and Jure Ann

I have been a CPS member for a long time and I really like the service except the limited amount of time I am allowed to borrow a piece of equipment, one week, from arrival and has to get back to them by the end fo the week. So, I have about 4 days to play….I was hoping to shoot the cover of my next photo book ” Chasing the light” (working the title) for http://www.amherstmedia.com   A that Monday, one day after I received the new Canon EOS R mirrorless camera, when the snow arrived.

I love the weather in Denver, it will snow for a couple of days then be sunny and warm up …but a snow day on the day of my cover shoot…oiy!!! After I canceled the shoot, I email CPS and pleaded with them to hold onto the camera for one more week. After all it was to shoot the cover, I would credit Canon and I thought it would be a win-win. I sent out the email expecting a firm no, since they have never ever let me extend the loan period in 20 years…Here is the response I received within the next hour…

“Well…since you’re a fellow Queen fan, okay. 😉    I extended the loan for you. Please have the gear back to us no later than 2/6.  Shots on the blog look great.

When I got that response I started jumping up and down…and couldn’t believe they were going to give me an extension. This has solidified my long relationship with Canon..I promised to be unbiased when I do write about the Canon EOS R, it does have some deficits, that I believe Canon will fix in the next generation. That’s another post, In the meantime I am going to shoot the cover this Friday and according the Denver forecast it will be sunny and in the 40’s F.

← ASMP interviews me about teaching 😊
Back to the Book →